Back to news Americas
By Dental Tribune Asia Pacific
November 14, 2011

BANGKOK, Thailand/MÉRIGNAC CEDEX, France: Dental Tribune ONLINE has learned that Acteon has stopped organisation efforts for a seminar on bone management to be held in the capital of Thailand in early 2012. Owing to the floods that are still affecting Thailand's capital, a safe environment for holding such an event is compromised, the French dental manufacturer said in a statement.

The seminar was to be held from 10 to 11 January at the Grand Millennium Sukhumvit, a five-star hotel located in Bangkok's central Watthana District. The company had invited a number of international speakers, including renowned oral surgeon Dr. Fred Bergmann from Germany and Prof. Fumihiko Watanabe from the Nippon Dental University in Japan, to hold lectures and hands-on courses.

"As the Thai government is still very concerned about inhabitants' safety and of hygiene conditions, we do not want the attendees to take any risk," International Marketing Director Robert P. Gregoire told Dental Tribune ONLINE. "Our priority is to support our Thai office and our personnel there to repair the damages and move on."

General Manager of Acteon Thailand and seminar project leader Junichi Wakabayashi said that participants who have completed the registration procedure for the seminar will receive a full refund of their registration fees.

According to the latest figures from the Department of Disaster Prevention and Mitigation in Thailand, more than 500 people have died since the flooding began in July. The catastrophe could also have a severe impact on the country's already strained political and economic system, experts say

BORDEAUX, France: Tooth extraction is the most common procedure performed in oral surgery.1 For example, ten million third molars are removed each year in the US alone, according to the American Public Health Association.2 Dentists are ethically committed to using the least traumatic surgical options and least invasive techniques in order to ensure patients’ well-being, thus less traumatic extraction and implant placement are becoming the norm in today’s implant surgery.

BORDEAUX, France: Michael Rynerson is the new CEO of the dental and medical technology and device manufacturer ACTEON, which is headquartered in France. The supervisory board of Finapolline, the holding company of ACTEON, appointed him to the position effective on 1 June. The chairman of the supervisory board commented that Rynerson has over 25 years of experience, most notably in the dental industry, and possesses the skills to lead the company out of the current health and economic crisis and through its next phase of development.

CHICAGO, U.S.: Few products have had such a positive effect on dentistry as the EXPASYL gingival retraction paste from ACTEON. After 20 years of clinical research and efficacy, EXPASYL continues to be the choice of many dentists for tissue management during restorative and cosmetic dental treatment. Now, EXPASYL EXACT is available on the market. It offers the same results in the exact amount needed in a cost-effective, single-use capsule that can be used in any composite gun. This means that there will be no more wasted material and there is no need to purchase expensive application guns. At the 155th Chicago Dental Society Midwinter Meeting currently being held in Chicago, interested parties can view the new product at the ACTEON booth (#2811). 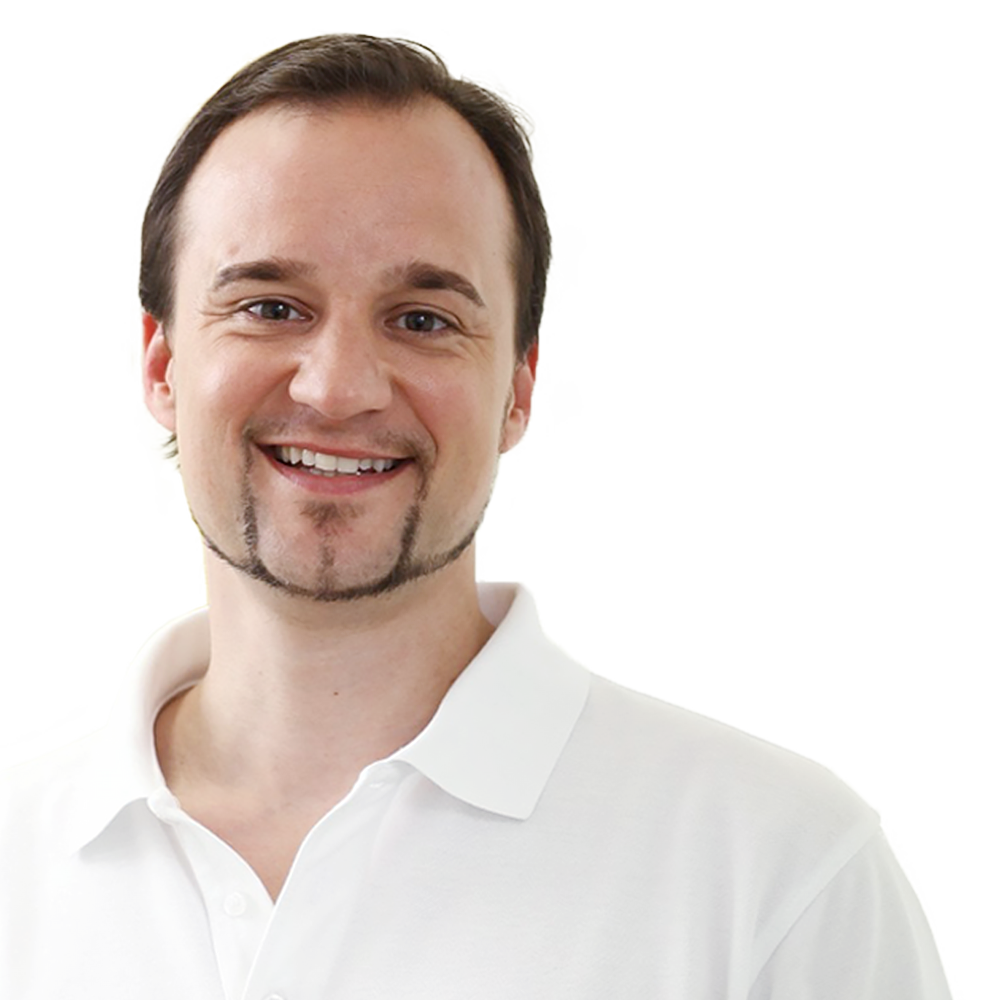