Up to 50% of body dysmorphic disorder sufferers are pre-occupied with non-existent or slight flaws in the appearance of their teeth. (Image: LightField Studios/Shutterstock)
Back to news
By Brendan Day, DTI
January 30, 2020

LEIPZIG, Germany: As cosmetic dentistry procedures have become less invasive and generally more affordable, their popularity has risen considerably. For those patients seeking a gleaming white Hollywood smile to boost their confidence, this goal has never been more achievable. However, there remains a certain subset of patients who, though they may regularly visit dental practices, remain dissatisfied with their appearance regardless of the cosmetic work undertaken: those with body dysmorphic disorder (BDD).

According to the fifth edition of the American Psychiatric Association’s Diagnostic and Statistical Manual of Mental Disorders (DSM-5), BDD is primarily characterised by a preoccupation with non-existent or slight flaws in one’s appearance. Though this may sound like something most of us have experienced at one time or another, the difference between fretting about a blemish and having BDD is sizeable—those with the condition spend at least 1 hour per day thinking about their perceived flaws, the DSM-5 states.

“According to the existing literature, the prevalence of BDD in the general population is reported to be around 1 to 2%. However, this percentage increases to 13 to 15% in places where cosmetic procedures are offered,” says Dr Carolina Perez Rodriguez, an Australia-based prosthodontist who teaches at the University of Melbourne’s dental school.

Dr Martin James, specialty registrar in restorative dentistry at the University Dental Hospital of Manchester in the UK and author of a recent article about BDD in dental practice, told Dental Tribune International that the teeth are the third-most common body part/area that BDD sufferers worry about (after the skin and nose), affecting up to 50% of these patients. It is little wonder, then, that dentists are often among the first medical professionals to witness signs of BDD.

The causes of BDD 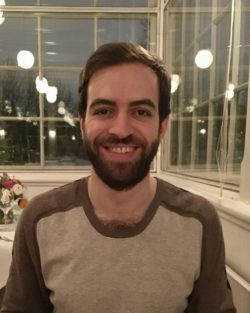 Dr Martin James is a specialty registrar in restorative dentistry at the University Dental Hospital of Manchester. (Image: Martin James)

It is difficult and potentially dangerous to attribute a case of BDD to any one single cause. “The research would tell us that about half of a person’s likelihood for developing BDD is genetic and the other half is environmental, with the major factors being childhood maltreatment, especially bullying by the opposite sex,” says James.

The rise of Instagram and other social media platforms has led to them drawing the ire of medical and dental professionals concerned about the potentially deleterious effects of their emphasis on physical appearance. A 2018 article in JAMA Facial Plastic Surgery argued that the proliferation of edited selfies could be a trigger for the development of BDD. In an interview with The Telegraph, Dr Charles Nduka, a consultant plastic, reconstructive and cosmetic surgeon in the UK, laid at least part of the blame on the distortive power of many phone cameras, reasoning that “consequently, people get a skewed vision of what they look like”.

Rodriguez agrees that current research into the topic “seems to indicate that exposure to this type of edited imagery is associated with higher levels of body image dissatisfaction”. However, both she and James are quick to point out that dissatisfaction with one’s appearance is not equivalent to BDD, and that the psychological factors that contribute to this condition are still poorly understood. 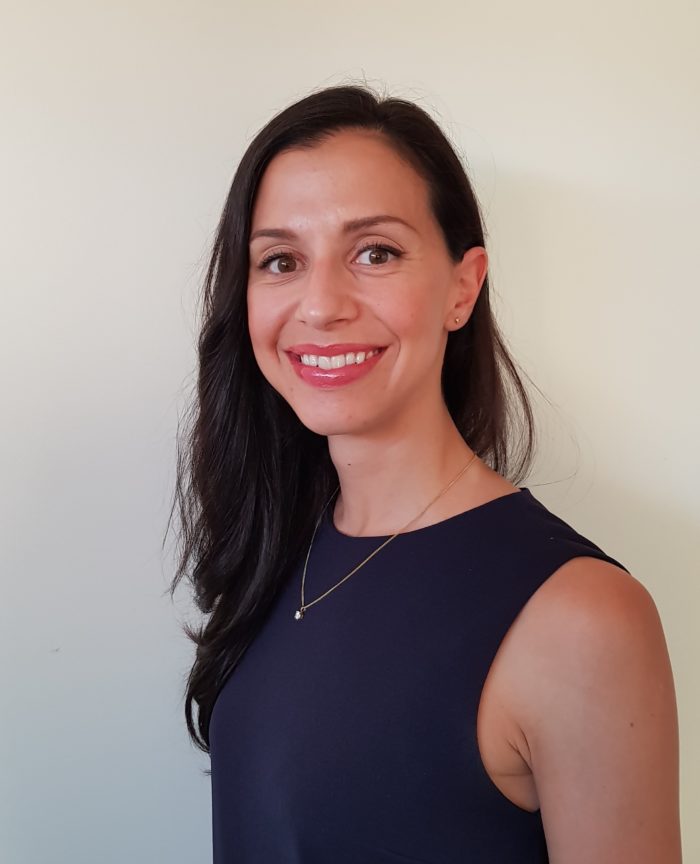 How dental professionals can recognise BDD in patients

Given the relative paucity of psychological training included in most dental educational syllabi, it is of little surprise that the presence of BDD in patients often goes unnoticed by dental professionals. “In dentistry, this condition is poorly understood, under-investigated, and under-reported,” asserts Rodriguez. Of course, it is not just dentists who fail to observe this condition—a 2016 study in JAMA Facial Plastic Surgery found that 84% of American plastic surgeons admitted to having unknowingly operated on patients with BDD.

Though it is not the responsibility of dentists to diagnose BDD in patients, there are screening methods available that can help to indicate its presence. One of the more readily applicable options is the Dysmorphic Concern Questionnaire (DCQ), which provides a series of questions designed to identify which patients should be investigated further prior to treatment. In 2019, Rodriguez co-authored a study that employed the DCQ to measure the prevalence of BDD in patients at general and specialist prosthodontic dental practices. She and her fellow researchers found that the DCQ, paired with a clinical assessment, helped to quickly and easily recognise patients with a certain level of dysmorphic concern.

What should dentists do?

When faced with a patient who is displaying symptoms of BDD, it is in the best interests of all involved for the patient to be referred for psychological counselling rather than undergo cosmetic treatment, according to Rodriguez. “Patients with BDD are not only more likely to undergo cosmetic procedures but also more likely to be dissatisfied with the outcome and pursue further treatment for the same or different body part(s),” she states. “This is the case even if the outcome is objectively and technically good.”

“As BDD is essentially an underlying unhappiness with the self, a cosmetic procedure will yield little to no improvement and therefore could leave the dentist in a difficult position—there are even reports of threats of legal action against clinicians who have treated patients with BDD,” comments James.

In addition to the inevitable post-procedural disappointment they will face, patients with BDD may also face significant financial pain if they elect for potentially costly treatments such as veneers, crowns or bridgework. This is just part of the reason why James recommends that, for patients with diagnosed BDD, “it is essential that a dialogue be opened with the patient’s psychiatric team so that a collaborative approach can be established, and only treatments that are deemed to offer a tangible benefit, and for which the patient’s expectations are realistic, should be offered”.

“It is important for patients and for clinicians to understand that healthcare involves many aspects—not only the physical conditions they present with or the medications they take but also the feelings, expectations and personal circumstances that drive them to seek cosmetic procedures,” says Rodriguez. “A careful risk–benefit analysis with the patient’s best interests in mind, fully informed consent and patient education should be always employed.”

“The prevalence of BDD in the general population is reported to be around 1 to 2%. However, this percentage increases to 13 to 15% in places where cosmetic procedures are offered.”

TORONTO, Ontario, CANADA: Dentists can expect to do better than ever before in catching undiagnosed or overlooked conditions and identifying pathologies, thanks to radiographic analysis available from Denti.AI, according to new clinical research disclosed by the company.

ATLANTA, U.S.: Although most social media feeds have returned to other topics, protests in light of the Black Lives Matter movement are still very much a reality for many Americans—and so is police brutality. An activist who was attacked by a police officer during a demonstration in Chicago has now received a dental makeover by celebrity dentist Dr. Heavenly Kimes.

CHAMPIONSGATE, Fla., U.S.: In the interest of public health, the International Academy of Oral Medicine and Toxicology (IAOMT) has published a new research article that examines trends in scientific literature related to the impact of COVID-19 on dentistry. It was found that the literature focused, in particular, on infection control and its implications for future dental practice.

COVID-19 measures: US dentists urged to treat only emergency cases

CHICAGO, U.S.: The American Dental Association (ADA) has recommended that dentists in all U.S. states postpone elective procedures for the next three weeks, effective from March 16, in order to combat the spread of the virus SARS-CoV-2. Similar calls have been made by state-level dental associations, and the California Dental Association (CDA) has given advice to its members on what “shelter-in-place” self-isolation orders mean for them and their practices.