Interview: “Our service meets all of the needs that arise in the dental clinic and laboratory”today at IDS 2021 Show Review (German)G-CAM: The ideal material for prosthesesEMS – IDS 2021 highlightsIDS 2021 attracted 23,000 visitors from 114 countriesImpressions from IDS 2021Osstem presents “Super OsseoIntegration” at IDS 2021today at IDS Cologne Sept. 25, 2021ACTEON at IDS 2021Three products you can discover at the VOCO booth
Visit microsite

Owing to the uncertainty of how the COVID-19 pandemic will continue to develop, Dentsply Sirona and its daughter companies have decided not to take part in the next IDS. (Image: IgorGolovniov/Shutterstock)

Back to news Americas
By Dental Tribune International
July 29, 2020

The announcement was made in a press statement released on Monday. The company said that current estimates indicate that the restrictions expected to be in place in March 2021 owing to the COVID-19 pandemic will almost certainly not allow the interactive proximity and depth of consultation that Dentsply Sirona and its customers know and value. In coming to its decision, all the various factors for its customers and employees have been taken into account, the company said.

In particular, this environment would mean that customer meetings, interactions and consultations would not have their usual quality. Dentsply Sirona also believes that travel conditions will result in significantly fewer national and, especially, international visitors attending IDS. The company puts the safety of its customers and employees first when making these types of decisions, it emphasized.

“We trust that the situation will change in due course, and we already look forward to taking part in the next IDS”
– Walter Petersohn, CCO Dentsply Sirona

Walter Petersohn, chief commercial officer at Dentsply Sirona, said: “It was a difficult decision to make, but much of what makes the IDS and its unique dynamics what they are, will not be possible in March 2021 because of the conditions we expect due to COVID-19. We would not be able to provide our customers and visitors with their usual experience at the show at this time. The same applies to the quality that they expect of Dentsply Sirona. We trust that the situation will change in due course, and we already look forward to taking part in the next IDS.”

Business in times of the “new normal”

Oliver Frese, chief operating officer of Koelnmesse, commented on the news, saying that Koelnmesse regrets the company’s cancellation. However, he added that Dentsply Sirona has expressly emphasized the role of IDS as the leading international trade fair and assured its participation in future events.

The organizers of IDS remain optimistic and “are firmly convinced that IDS 2021 will live up to its decisive role as the leading global trade fair for a successful relaunch after the acute phase of the corona crisis has subsided. […] The remaining eight months until IDS 2021 in mid-March give us time to prepare in more detail all the necessary measures for a successful and safe event.”

LAS VEGAS, U.S.: From Sept. 23 to 25, dental professionals had the opportunity to immerse themselves in the world of dental technology and innovation, all thanks to this year’s Dentsply Sirona (DS) World, which took place in Las Vegas. As expected, the event attracted thousands of participants, both in person and online, and featured major announcements, product releases, informative continuing education sessions and innovative technologies.

CHARLOTTE, N.C., U.S.: Just recently, Dentsply Sirona has introduced a comprehensive restage of its implants business, which will now include three signature workflows to provide dental professionals with a novel way of practicing implantology. The company has also introduced new solutions from impression taking to final restoration, which are expected to exceed expectations in efficiency, accuracy, esthetics, longevity and simplicity. 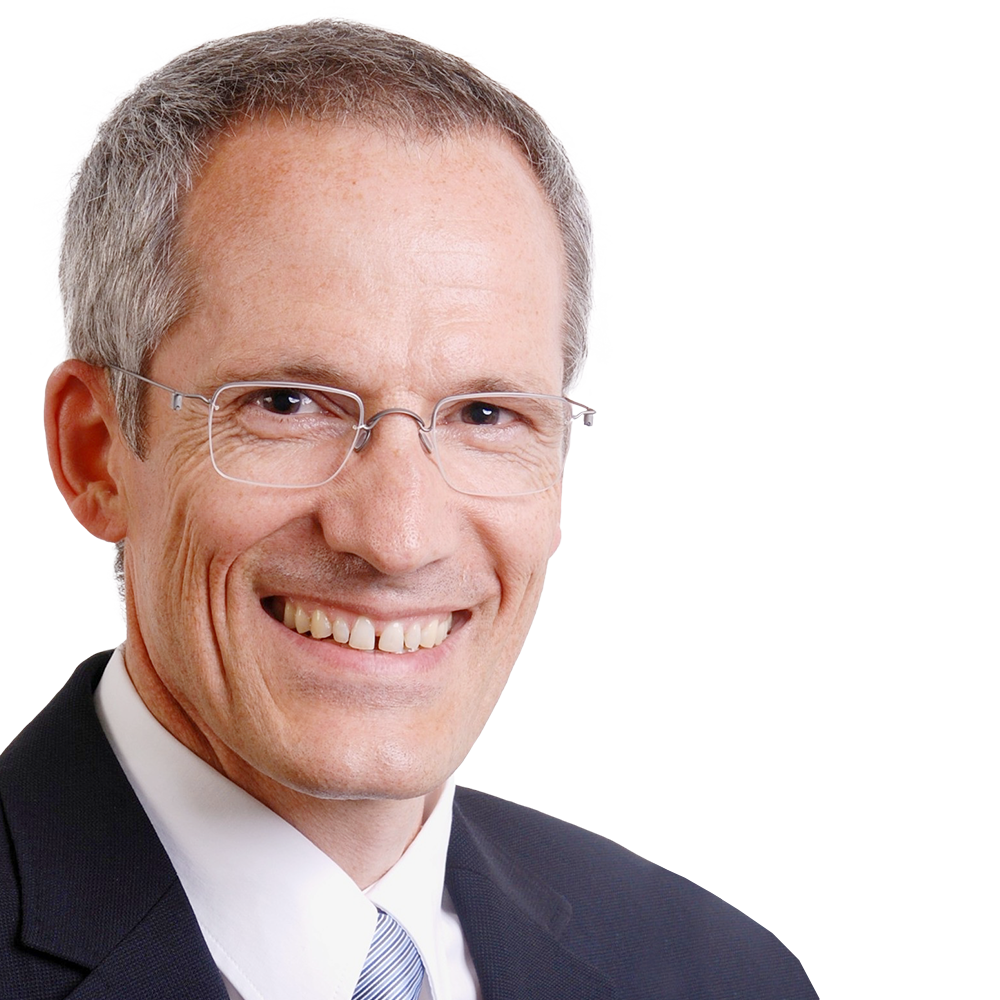 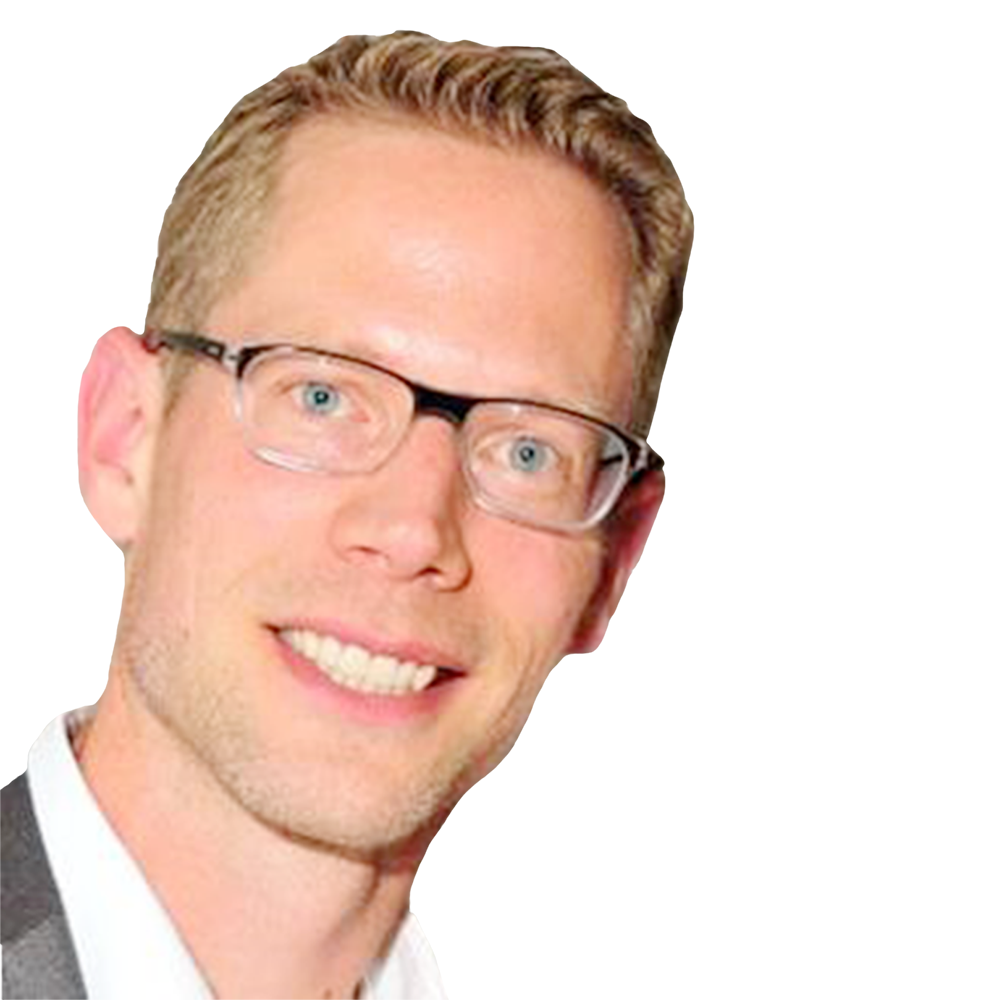