Dr. Ana Lucrecia Arias Ramirez checks the teeth of a child from the Tecpán area of Guatemala. (Image: Dentsply Sirona)

Back to news Americas
By Dentsply Sirona
November 06, 2019

ANTIGUA, Guatemala: Despite advancements made in oral health throughout the globe, the state of oral health in certain parts of the world remains substandard. In many developing countries, access to oral health care is limited, and teeth are often left untreated or are extracted because of pain or discomfort.

Organizations like Project Somos, a Canada-based nonprofit, work to reduce these gaps by educating children and families in the Tecpán area of Guatemala about the importance of nutrition, overall hygiene and oral hygiene. To this end, more than 40 children between 3 and 8 years old received dental care during a dental mission held by Project Somos on Sept. 25 and Oct. 2 at the Maxillofacial Centre in Antigua. The mission was sponsored by Dentsply Sirona.

“These are children who live in homes similar to shelters with dirt floors, so their hygiene isn’t up to the same standards that we are accustomed to,” said Julien Dumont, Global Development Manager at Project Somos.

Guatemala is one of the poorest countries in the Western Hemisphere and has high rates of malnutrition and infant mortality. According to the World Food Programme, about half of Guatemalan children under the age of 5 suffer from stunted growth and poor health due to chronic malnutrition. In many indigenous communities, preventive dental care is not something most can afford, so by the time they go to the dentist, the damage has often already occurred.

On-site in Antigua were three dentists: Dr. Luis Ramirez, owner of the Maxillofacial Centre; Dr. Kenneth Pineda, member of the San Carlos University Council in Guatemala City for the Faculty of Dentistry; and Dr. Ana Lucrecia Arias Ramirez, owner of Odontologia Clinica Integral. There were also three nurses and a dental assistant present.

Each patient received a panoramic radiograph and a clinical examination to determine the number of decayed, missing or filled teeth. Although few needed tooth extractions, dental caries was the most frequent diagnosis—the main reasons being lack of oral hygiene, bad eating habits and little or no education, according to Ramirez. Overall, most of the children were treated for cavities with fillings; some were given fluoride applications and some received root canal therapy.

“We are pleased to have the opportunity to help support Project Somos and the amazing work they are doing for children and families who desperately need oral care in this part of Guatemala,” said Daniel Nobs, Senior Clinical Education Manager for Consumables at Dentsply Sirona.

“As a company, it is our responsibility to improve access to oral health care and reduce disparities in oral health,” Nobs added.

“More often than not, because of lack of resources and education, people here go to the dentist when there is no other option than extraction,” said Dumont. “These two days have helped build a new belief around visiting the dentist and reinforced the importance of daily dental hygiene not only for the kids but also for their families and the rest of the community.”

CHARLOTTE, N.C., USA: As part of Dentsply Sirona’s continued pledge to create healthy practices for healthy smiles and drive practice recovery, the Dental Solutions Company has teamed up with the American Dental Association to provide ADA members access to free patient communication resources based on the ADA’s Return to Work Interim Guidance Toolkit. 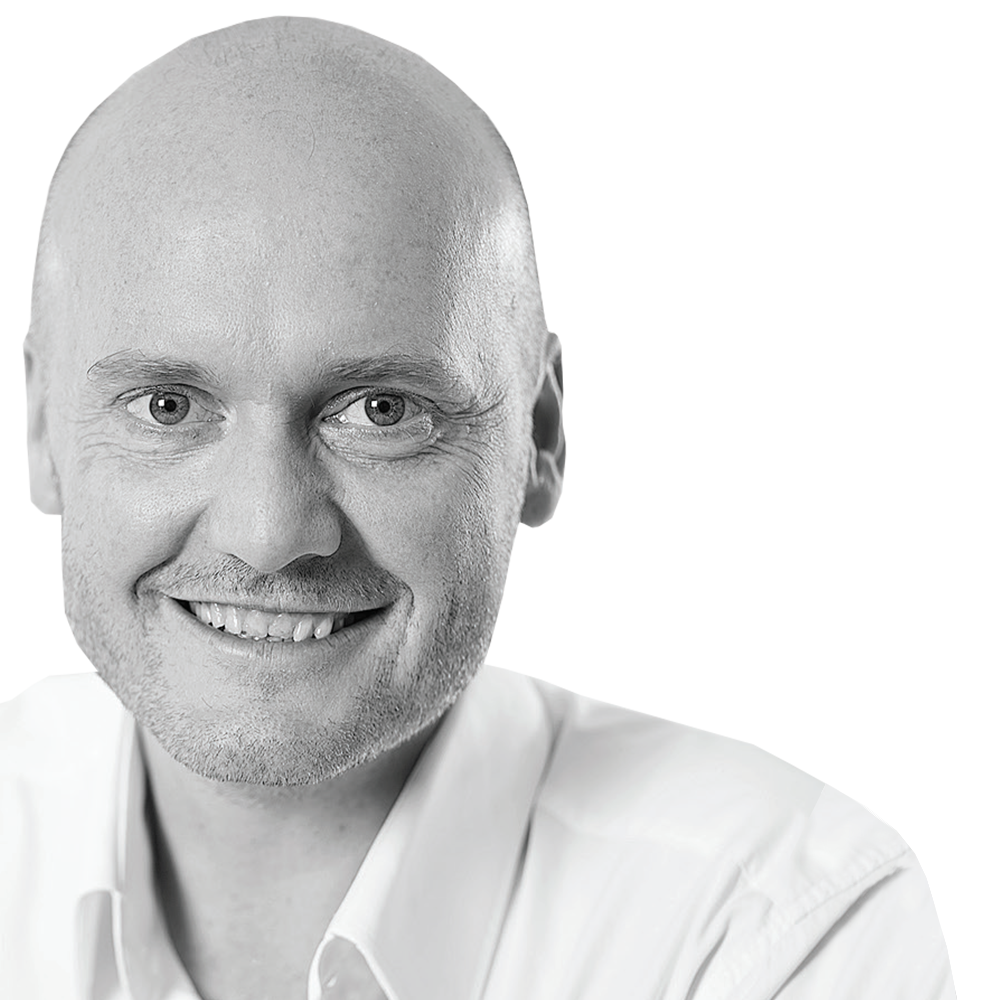