Back to news Americas
By Dental Tribune International
July 31, 2020

The study was conducted at the McGuire Institute, which is a not-for-profit organization in Houston with a unique vision for advancing the practice of dentistry through clinically relevant research. It was found that the REPAIR Perio protocol had shorter procedure times than open-flap surgery did, as well as less bruising, swelling and postoperative bleeding. The results demonstrated that REPAIR is as effective as open-flap procedures in clinical parameters such as pocket depth and attachment level and has significantly better patient-reported outcomes.

“With 65 million Americans suffering from periodontitis, the findings from this study are significant in determining the best course of treatment for these patients,” said Todd Norbe, president and CEO of BIOLASE. “The study unequivocally confirms that patient-reported outcomes were significantly better after laser procedures. Using laser technology, periodontitis can now be treated—with less pain and greater patient acceptance—by both periodontists and general dentists alike. Studies continue to suggest that periodontal health is essential for overall health, as related to susceptibility to infection, including COVID-19 infections.”

A total of 53 patients were enrolled in the study, and treatment was provided by six experienced periodontists at five different sites. BIOLASE believes that this landmark study is the first multicenter, blinded, controlled study on the use of lasers in managing moderate to severe periodontitis and the only one designed to meet the stringent American Academy of Periodontology best-evidence consensus standards.

The study, titled “A comparison of Er,Cr:YSGG laser to minimally invasive surgical technique in the treatment of intrabony defects: Six‐month results of a multicenter, randomized, controlled study,” was published on
July 2, 2020, in the Journal of Periodontology.

BIOLASE, Inc. specializes in the development, manufacturing and marketing of lasers and related products.

IRVINE, Calif., U.S.: The dental laser innovator BIOLASE has announced an agreement with Dental Care Alliance (DCA), one of the largest dental support organizations in the U.S. with more than 330 affiliated practices in 20 states. With this joint effort, they aim to expand laser adoption and hands-on training programs in targeted geographical areas.

FOOTHILL RANCH, Calif., U.S.: Medical device company BIOLASE expects that its U.S. sales revenue for the third quarter of 2020 will be in line with that of the corresponding pre-COVID-19 period last year. The company’s sales fell sharply in the first half of this year, but its preliminary earnings announcement will bring a degree of optimism as a host of major dental companies prepare to release their third quarter earnings reports in the coming weeks. 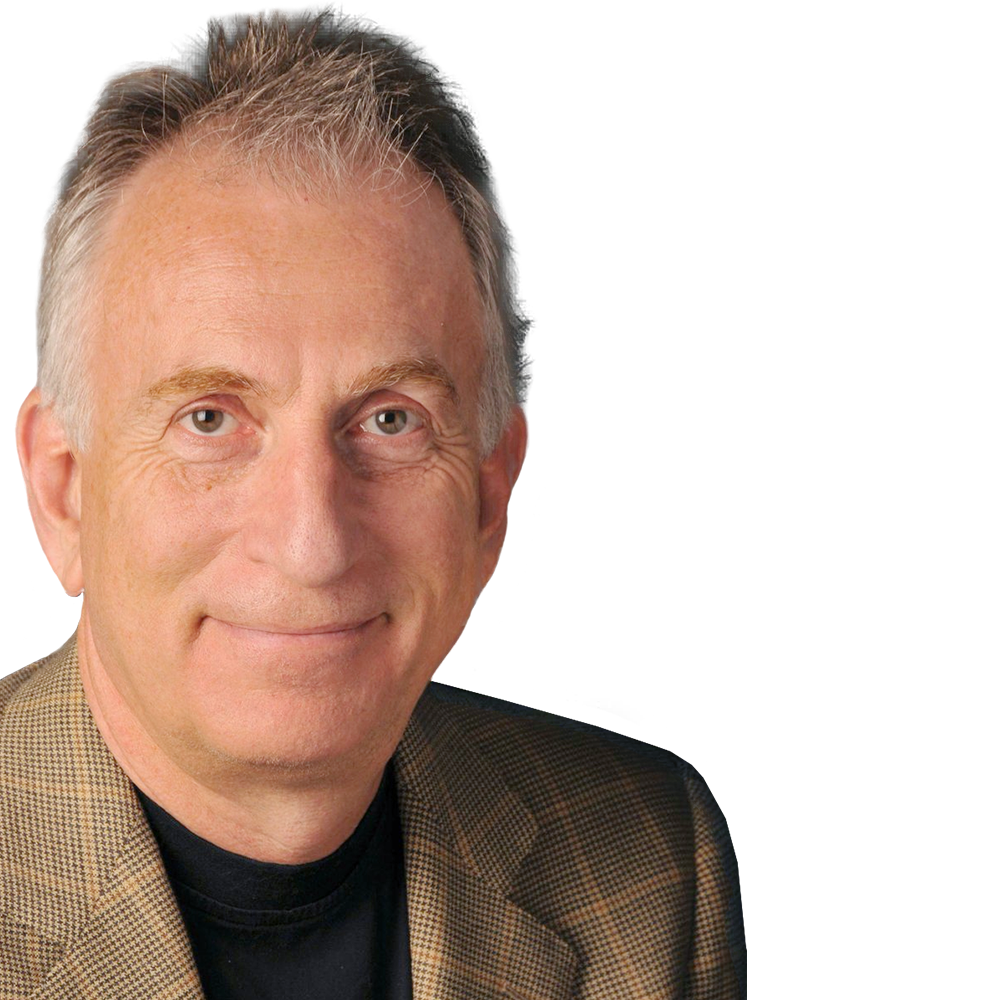 Current Concepts for the Use of Lasers in Oral Surgery

Current Concepts for the Use of Lasers in Oral Surgery

The selection of a laser modality must be criteria based, both peri-operatively and post-operatively. Clinical outcomes will help guide the clinician as to when to select soft versus hard tissue ablative lasers for a procedure. This webinar will outline all the requisite criteria-based parameters for Oral Surgery and provide video based examples of surgical procedures as a clinical guide. 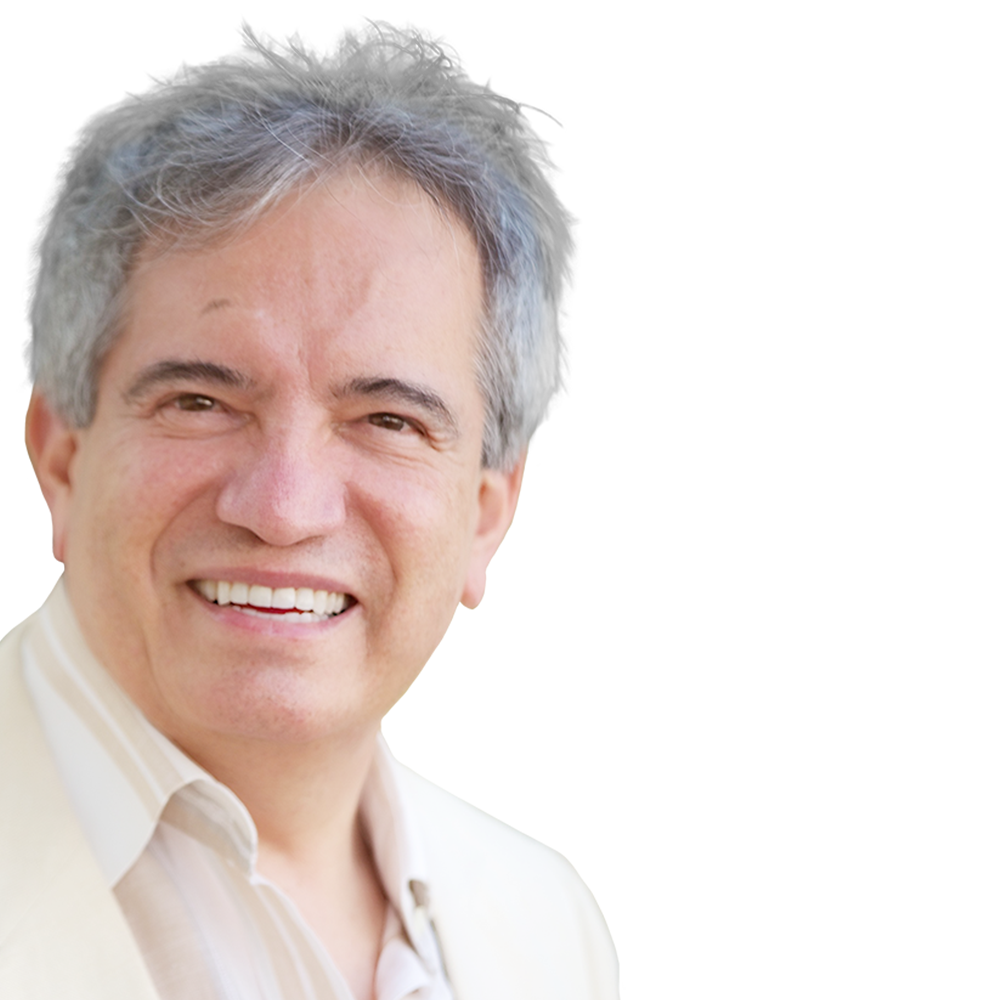 A retrospective observational clinical study reports on the efficacy and safety of treatment of various skin esthetic procedures, using the Biolase Er;Cr:YSGG 2780 nm laser connected to the Fractional Handpiece. When benign skin pigment is present, combination with an antipigment-chemicals is apply following the laser pass to trans-epidermally reaching the dermis to target deep located melanin. Also, treatment of scar tissue and cases for skin facial rejuvenation obtained successful outcomes, with patients' high index of satisfaction. 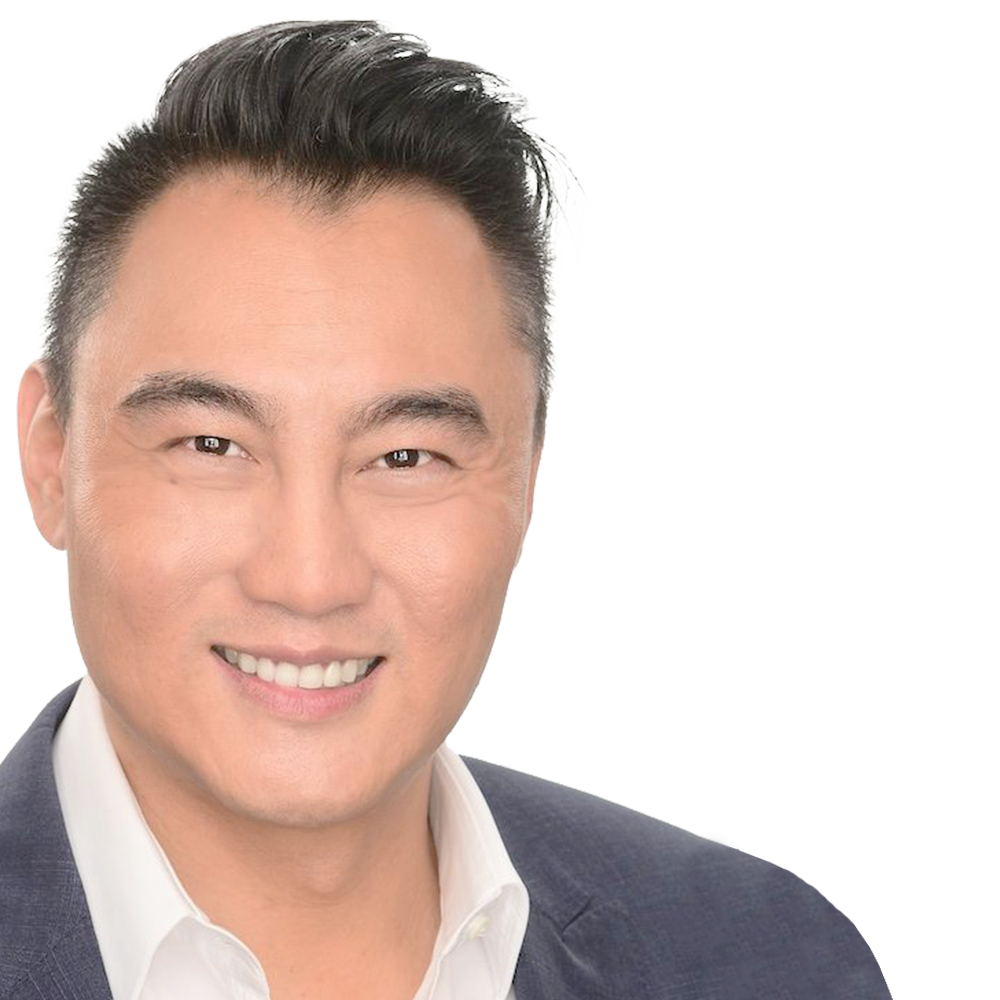 A beautiful smile is more than just the teeth. A harmonious result with cosmetic procedures rely not only on great looking aesthetic restorations but also on healthy symmetrical gum tissues which compliments the new teeth. Combining Cerec Cadcam with Biolase iplus all tissue lasers allows the modern dental office to offer so much more to the ever-increasing patient demand for aesthetic solutions. Synergy between these two amazing technologies transforms the patient experience from that of needing multiple and often painful appointments into a seamless single visit procedure giving immediate results with reduced healing time. Learn how the two technologies complements each other during this webinar.